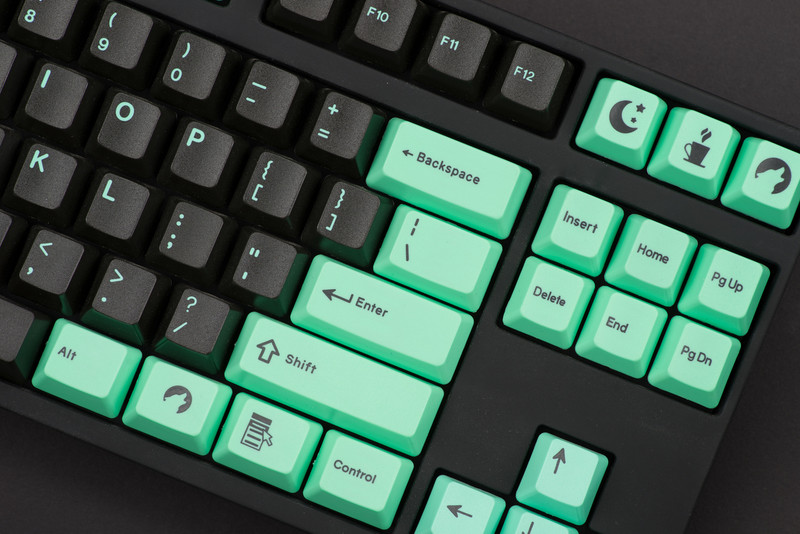 Individual keys can be purchased if they are already part of a set pictured above. You can purchase individual keys by selecting the individual key option from the drop down menu and the putting the description of the key you want to purchase in the order comments section at checkout (this is a box below the shipping address form).