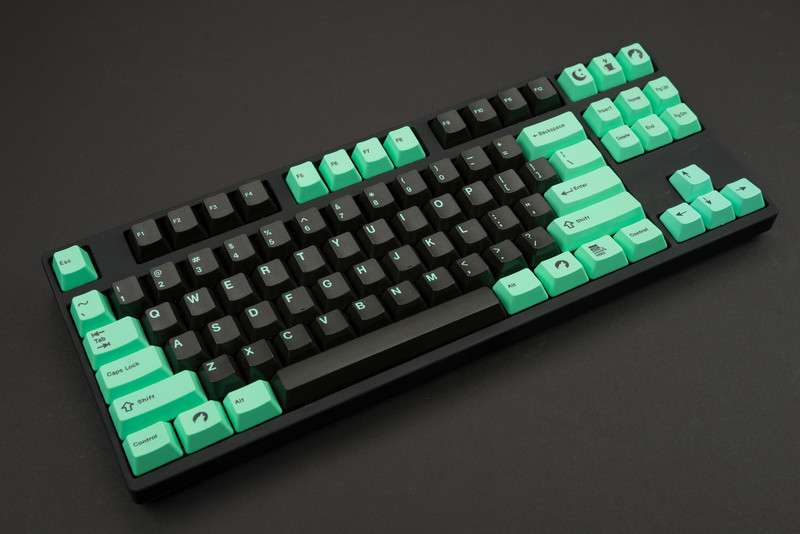 Keys previously manufactured for custom keysets and Group Buys may be purchased individually as long as supply lasts. These keys sell for $10.00 each plus shipping. When checking out, you must  identify in the "NOTES" section the name of the kit that includes the key, plus the description and size of the key.   If the key you are requesting is not in inventory, your money will be refunded.